How To Make Your Own Discord Server! At 0 Cost!

Check The First Part – What Is Discord?

No matter if it’s the first, second, or third server you’ve made, this is the place you’ll need to go. Note that the “+” icon can be hidden if you have a lot of servers. Simply scroll down the server column on the left to find where the “+” is hiding.

The next window that appears will give you two options: “Create” or “Join.” We’re going to choose “Create” so just pretend like “Join” doesn’t even exist (don’t worry if it gets jelly). 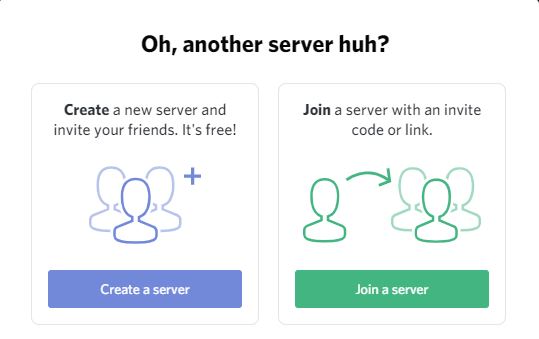 After deciding between doors number one and two, you can enter in the server name, and change the server icon by locating it in your files. 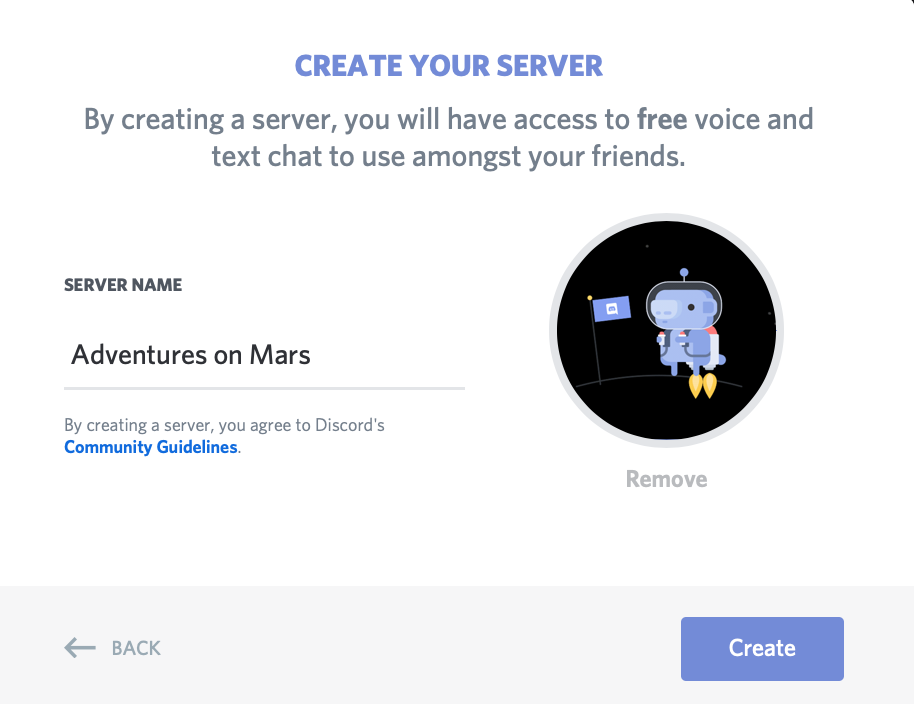 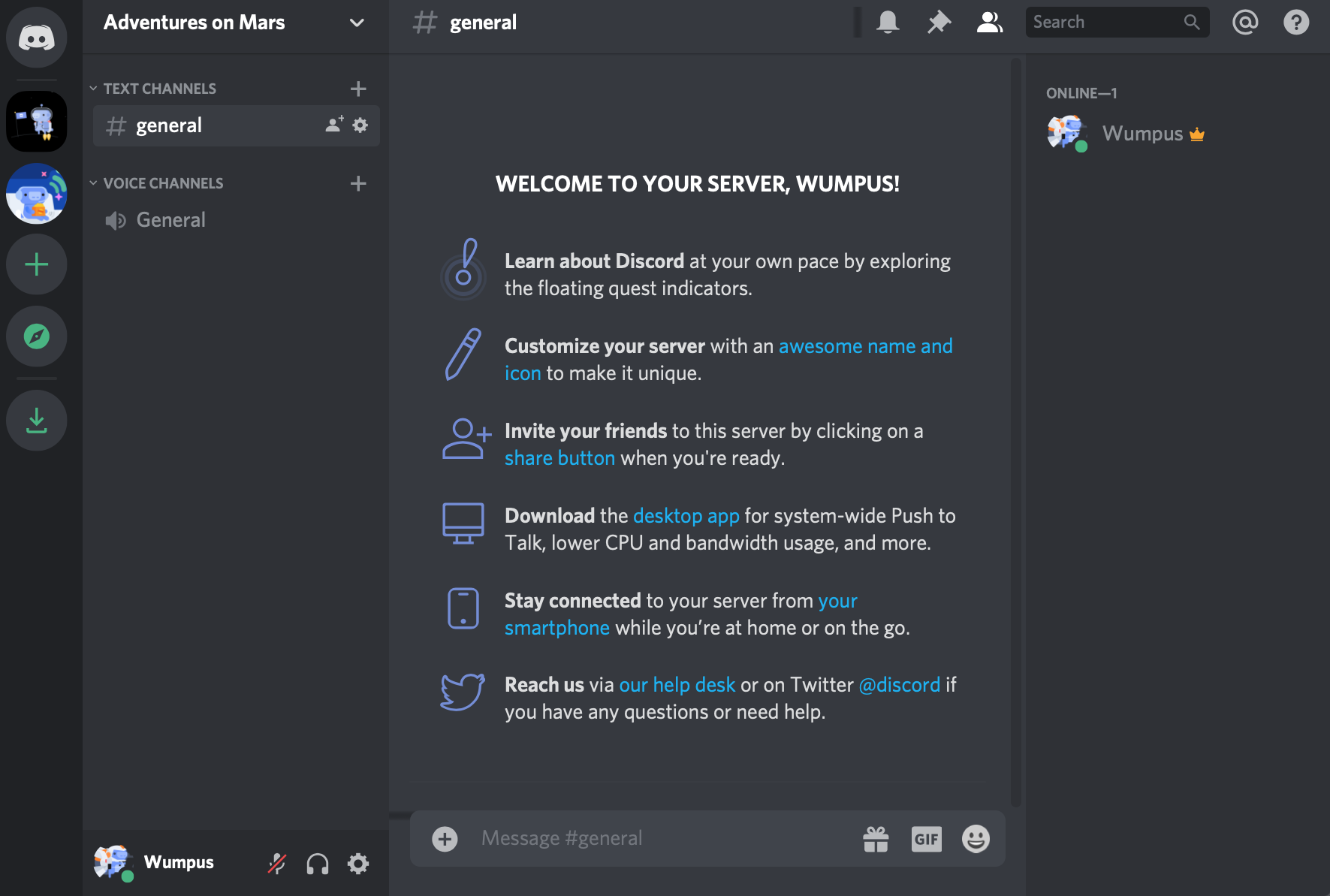 Now You Need To Join Someones Server And Take Idea Of Channels You Want To Add According To You. Join This Server To Get An Idea- Click Here 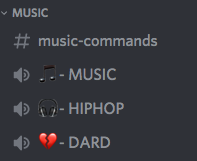 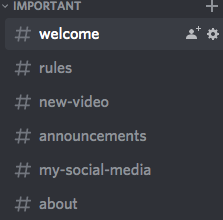 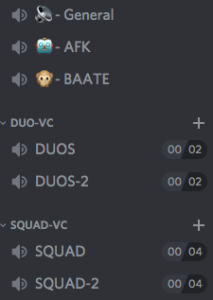 You Can Talk With Your Members, Chat, Share Your Screen, Play Songs, Connect, etc.

The key to good channel structure is keeping important information easy to find, and categorizing everything as appropriate. An example of a structure for a “Minecraft Redstone” server might be: