Micromax Back In India? With New Surprises in 2020! 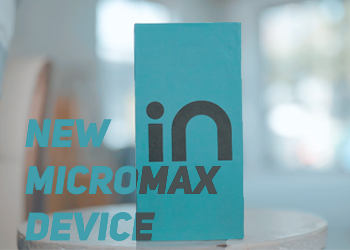 Micromax Back In India?

Micromax recently rolled up an advertisement with a hashtag #IndiaKeLiye giving lots of sneak peaks about their new pocket-friendly Made In India smartphone! 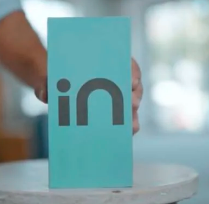 Micromax was going through a great loss so they must’ve probably stopped the manufacturing and bringing up new smartphones because their products were kind of lacking behind in the technological market which other brands like Redmi, Samsung and many more.

Micromax announced a series of phones called “IN” which will have phones with prices below ₹10,000 with a decent operating system and they might even have a stock android UI interface. This phone won’t be completely made in India because almost all the parts of the phones are imported from other countries because it’s hard to build the parts in India because of lack of resources and also lack of people interested in it. However the devices will be assembled completely in India and possible parts will also be manufactured in India, as there were news saying Micromax in collaboration with Mediatek have started a lab where they’re trying to develop certain hardwares and softwares with completely Indian resources.

“The new PLI scheme balances out foreign and Indian players. The support of 6 percent is big and with the government support, we will be able to fight Chinese brands fiercely on the pricing front.” – Co-founder Rahul Sharma

Will Micromax Be Able To Succeed?

Here, I’d personally give a very diplomatic answer that they might succeed. Micromax had been accused of refurbishing the phones from other brands and performing certain tweeks to the product and selling the devices but there’s a hope now as they know after the Chinese Product Ban they’ll get the clout and they can get accusation removed and make a good image for getting better audience or certainly customers in future. Also by launching phones in pocket-friendly prices they are trying to target the mid-range customers and they exist in a large scale, so certainly there are hopes and expectations that they’ll provide better UI, better design and most lacked the best after-sale service, that is , the customer care and the warranty and guarantee measures. There’s much wide audience to target now, this lockdown and quarantine showed everyone that things can be done from home and most things can be done from a smartphone, which turning into a basic need now.